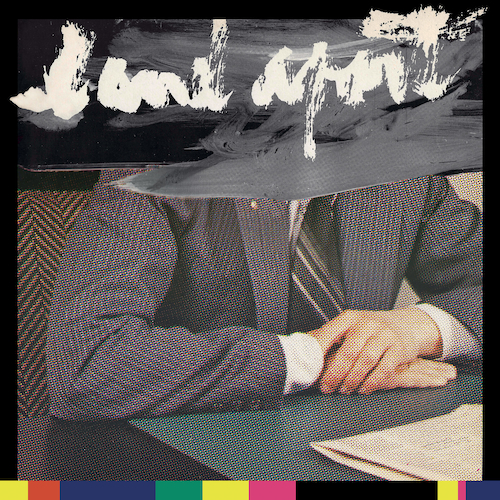 We’re happy to be reissuing the complete works of French/American outfit Band Apart, one of the first bands to join the Crammed Discs roster, shortly after the label’s inception.

During a meteoric course which lasted around two years, Band Apart made a mark in the bubbling No Wave scene in New York & Europe, yet the duet remains among the era's unsung heroes.

Consisting of New York-based poet & performance artist Jayne Bliss, and Marseille-based musician/producer M.Mader, Band Apart released a mesmerising, eponymous 4-track EP in 1981, showcasing Jayne’s arresting vocals and lyrics, immersed in the hazy, mysterious atmospheres conjured up by Mader. While being very connected to the time and place of their creation, these songs somehow prefigured some of the music that would appear a decade later (think shoegazing etc).

Band Apart performed shows in New York and Europe, and went on to record a full-length album in 1983, which contained cult favourite tracks such as “O My Beautiful Song” and “Marseille”. Sadly, the band really fell apart shortly after the album’s release.

This vinyl reissue comprises the initial EP as well as 5 tracks from the album (while two more album tracks are available in the digital download and streaming versions). All tracks were freshly remastered from the original tapes.