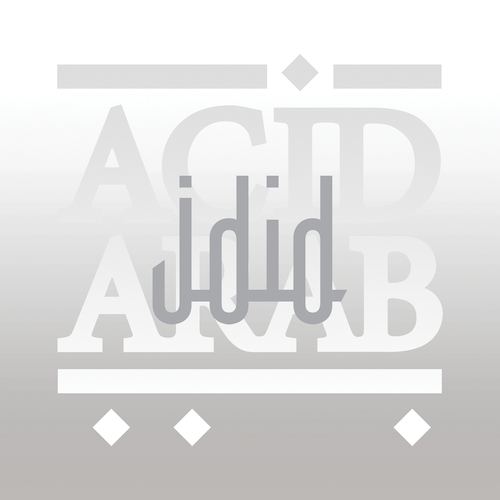 With their intoxicating blend of sharp Western electronic music and Eastern sounds & vocals, the Parisian crew have been setting fire to clubs and festivals worldwide, playing over 260 shows on four continents since the release of their debut album Musique de France at the end of 2016.

Jdid (meaning new in Arabic) sees the band taking a giant step forward on their path, and deepening the dialogue between the northern, southern and eastern shores of the Mediterranean (the northern shore extending, in this particular case, to the banks of the rivers Seine, Thames, Spree and Hudson!)

Throughout the album, club-oriented beats are taken for a ride, from suburban warehouses to smoky basements of Oran & Istanbul, from wide expanses of desert dunes to landscapes of concrete and metal, and are regenerated by the fresh breezes and the inspiring musicians encountered along the way.

Keyboard player Kenzi Bourras originally joined Acid Arab to play on their live shows, but he's now become a full member of the band, and his Algerian roots played a crucial role in the development of the new tracks, some of which can be described as retrofuturist takes on raï music (the influential genre which flourished in Algeria since the 1920s, and became internationally popular in the 80s and 90s).