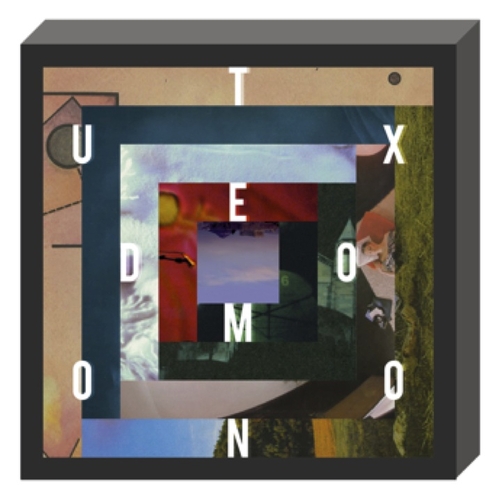 Sorry, The Box is out of stock.

The Tuxedomoon Vinyl Box is an elaborate, luxurious, bountiful artefact, containing 9 of the band's main albums (see list below), an album ("Appendix") entirely consisting of previously-unreleased tracks, a 28-page 12"-sized book with notes by the band members (who reminisce about the recording of these albums) plus all the lyrics & credits, a 60x60 cm poster and a single code for downloading the content of the 10 albums.

The first 300 copies will be numbered.