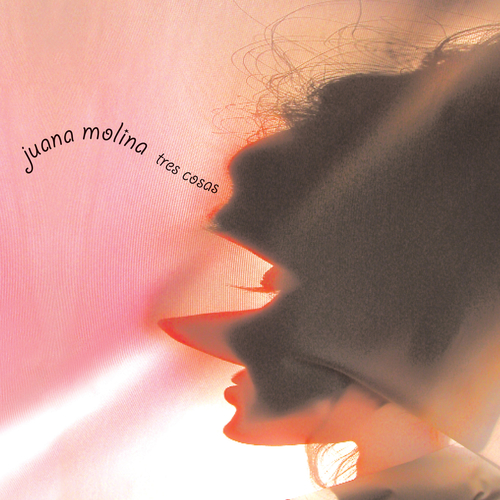 A daring range of ghostly electronic tones and textures, ramping up the dreamlike quality of the music (Telegraph, UK)

This whispery album is the latest invitation into the reveries of the Argentine songwriter Juana Molina. It's built from her acoustic guitar picking, her hushed voice, melodies with the simplicity of lullabies and rustling, rippling, melting synthesizer backdrops that fill the songs with mystery. (in the New York Times 10 Best Albums of 2004)

Molina outstrips all in her mastery of organic and electronic production techniques. Listening to this record is like soaking your soul in a warm bath you wish would never end. (BBC)

Welcome to Juana Molina's world. It's a place of friendly funhouse mirrors, where reality stretches or contracts, where sounds whisper rather than assault, and melodies linger on the air. The former actress has developed into a formidable artist, writing, performing, and producing this herself, and presenting her vision unedited. She's creating a new paradigm for singer/songwriters, with electronics an integral part of her sound, rather than an afterthought. (All Music Guide)